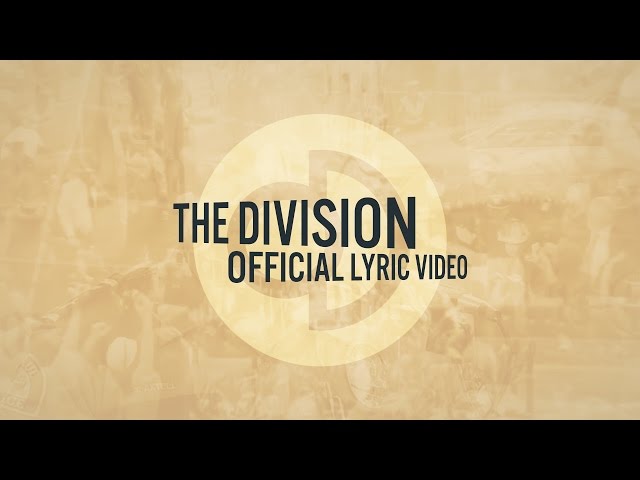 http://www.KrankTV.com – Deconbrio – “The Division” – Like this video? Come see thousands more at the Net’s largest, uncensored, completely d.i.y. music video site, KrankTV.com! We’ve got News, Games, Contests and the stuff that we can’t show on YouTube!

Artist Biography: Deconbrio is an Industrial Rock band from Knoxville, TN – headed by frontman Danny Rendo. Dubbing their style of music as “Aural Sex”, the sound of Deconbrio combines elements Industrial, Metal, and EBM to create a delicious sound that grabs the listeners’ attention and refuses to let go.

In its early years, Deconbrio was a solo project for Rendo, as a means to tinker and experiment with various musical styles. After the release of 2012’s Voyeur, the solo project began its metamorphosis into a full-fledged band. Deconbrio was making a mark in the industrial music scene.

In 2014, they released The Art of Violation: Part One – a 5-track, anger-fueled EP that includes their cover of Gravity Kills’ hit single Guilty. In 2016, Deconbrio released their latest full-length album – Hail to the Lair’s Throne – through Digital World Audio (DWA).

Aside from writing original music, Rendo has lent his remixing skills to a few artists including Caustic, Celldweller, I Will Never Be The Same and Torrent Vaccine; has recorded a few covers, including Peter Gabriel’s Sledgehammer and Ghostbusters; and has produced a few tracks for Asheville-based hip hop artist MC Gaps.

Song Lyrics: Hey – what do you say
About the prince who gets away with rape
Because the king can shift the blame
They can afford to fix the game
Hey – what do you say
to the sons and daughters who were gay
Before they blew themselves away
Tired of losing the game
Hey – what a big surprise
The TV sings the same reprise
Because a bigot had a badge for a disguise
Another innocent human dies
Hey – what a fucking shame
They think skin color is to blame
Taking faggots out of the game
And do it all in Jesus’ name

Hey – what does it take to win
You make it seem like it’s a sin
If you see a little too much skin
Let the slut shaming begin
Hey – doesn’t matter at all
Where you direct your vitriol
Another black life takes the fall
And, we’re blind to your cabal
Hey – not at all surprised
The TV sings the same reprise
Your bank account now justifies
Your free-for-all between her thighs
Hey – do you remember when
The gun was mightier than the pen
We’ll make America great again
In our white god’s name, Amen