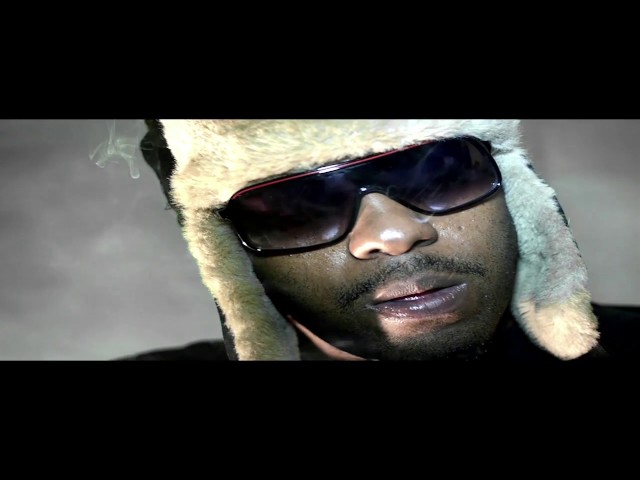 The Sixman sounds shows he is no rookie to the deep soulful reality of true Hip-Hop, as seen in his strong stage presence performing around the world next to such artists as Ty Dolla Sign, Post Malone, Rich Homie Quan at Philips arena (Atlanta), Redman in Amsterdam, Paris(France) and Zurich (Switzerland), Slum Village, (Michigan) and Smif-N-Wesson (Aknoton).Sixman was also the headline artist at Metro 54 Festival, Urbanize Festival(Arnhem),and Kwaku Summer Festival (Bjilmere Amsterdam).

Having a 2 year stretch over seas He released “The Green House” cd in Europe including the single “Forever”. Also this year he released the Ep “Re-Connect” featuring the single “Blue Skyz” recorded in Amsterdam. He then won Best mix-tape of the year for his release “American Muscle”. Along with his busy schedule Sixman was cast in his first movie wit United Filmmakers THE PEOPLE OF SILENCE in Atlanta, GA. All leading Sixman to signed a deal with Scanmusicrecords in europe.

Sixman has been featured on such internet websites and radio stations as, Get-mixed.fm,,Urban Control,Hot0twenty.nl,Puna.nl,Zonamo Underground. Highlife Magazine and High times Magazine giving him a chance to be a judge at the Amsterdam Cannabis Cup 2 years running.

About The Video: From the Un-Released album “The Connect” this is the official video.
Shot in Amsterdam Sixman takes you in to his Smoker world, with Smokin Budda Song.
@Scanmusic
@FamEnt
@TheRealsixman