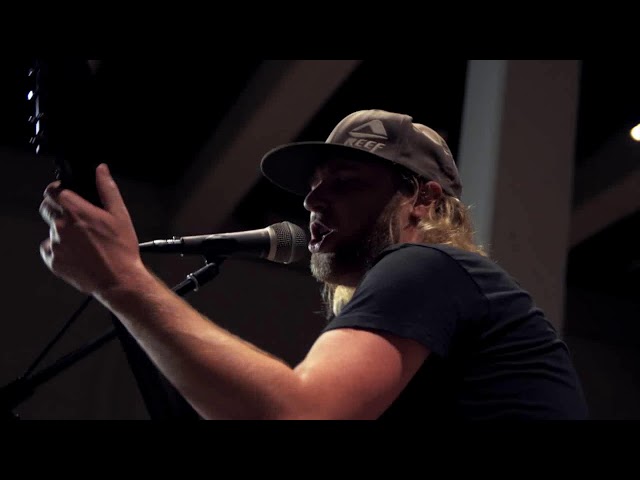 Artist Biography: The musical career of songwriter, musician and producer Rens H. started about ten years ago when he founded Memorial and began as the lead singer and guitar player for this band. With Memorial he released a self-titled demo in 2008 and played regularly in local clubs in the Amsterdam area. After Memorial broke up in 2010, Rens H. worked as a roadie, merchandise seller and stand-in guitar player for Last Fear, another respected Dutch underground metal act form The Netherlands. In the meantime, Rens H. never lost the passion for writing music and is always determined to expand his musical capabilities. This is the exact reason why Rens H. decided to record some of his own songs in early 2015.
In a search for additional musicians, Rens H. met Dutch metal drummer Melle Kramer (ex. Obsidian, Industrial Passage and present Dauthuz). He is well-known for his technical and aggressive style of playing and is inspired by bands such as Cynic, Devin Townsend, Messhuggah, Gordian Knot and Death. It was not long before Rens realized that Melle was the ideal drummer to bring his vision to life. After ideas were exchanged, both musicians became excited about a possible collaboration and after a jam session they decided to join forces in what now is known as Degenerate.

About the Video: As to give anyone who love’s hard music a taste of what 2018 bring; Shows, songs and even something bigger! We will record an full length album by the start of spring.

As for now, we have released a brand new song including a full HD video clip. Go give our new vid a shot and tell us what you think!

Poor, vein and beyond doubt
Willing to sacrifice
Self admired salvation
Decoded morality

A cosmic declaration
Described in mysterious words
Forced to comprehend
Tenet till the end, cause