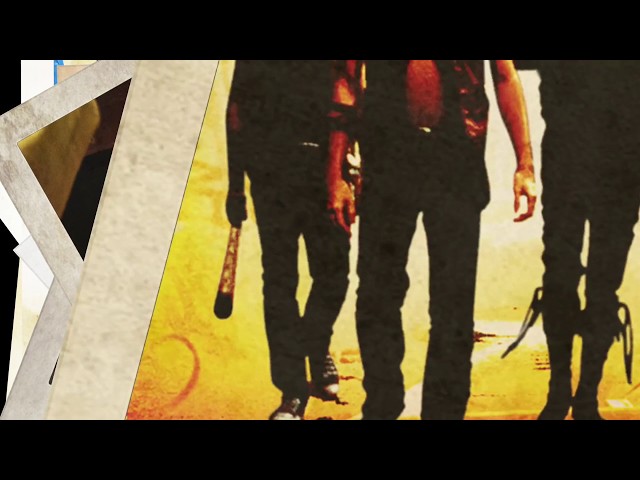 Artist Biography: Defined as “rattling melodic hardcore” by iconic Canadian music magazine Exclaim, Society’s Ills stayed close to their roots when they penned the songs for their second full-length studio album ‘Adversity’. Released fall 2013, the new album which according to New Canadian Music “continues the quartet’s explosive hyper-brand of propulsive, energetic rock, delivered raw and sweating with convincing attitude”, follows on the heels of the band’s successful eponymous 2011 full-length debut, which charted continuously on the Earshot Loud chart since November 2011 until June 2012, peaking at number 5 in January 2012.
This is all a long way from the humble origins of the band, which was started back in 2006 as more of a hobby for longtime friends The Naj (vocals), Skid Marc (bass, vocals), Danarky (guitar, vocals) and original drummer Dave. Meeting weekly for beers and Misfits covers, the band at first played with more passion than proficiency given that Skid Marc and Dave had never played their respective instruments before. It took some time, but the band slowly worked original material into the set and began playing local dives with bands in and around the Montreal area.
The next step in the band’s journey saw Society’s Ills move past their hobby band status. Dave was replaced with new drummer J-Mighty, whose home recording skills allowed the band to record a 15 song demo that included a cover of the Box Tops’ “The Letter”. Despite the fact that the band was still refining their skills at this point, the demo was well received and the 200 copy run sold out in its entirety. The band recorded one last 6 song EP titled “The End is in Sight” with J-Mighty before he moved on.
The band truly came into its own when new drummer Brent Over, who happened to work at the same bar as Skid Marc, joined the lineup in 2010. Brent Over’s level of commitment matched that of the three remaining original members of Society’s Ills, who together decided they would no longer be content with building up anything other than a highly motivated and productive band. This new ethos saw the band hit the road for the first time in 2010, playing 15 cities in 17 days with friends Humanifesto. The band also later played the KOI festival, headlined by Anti-Flag.
2011 proved even more successful for Society’s Ills with the band etc.

About the Video: Puppets yo.

Farewell, So long
When you can’t tell apart the right from wrong
It’s time to part ways from where you don’t belong

Distinct, decline
Just walk away while there’s still time
You don’t want to be the canary in the coal mine