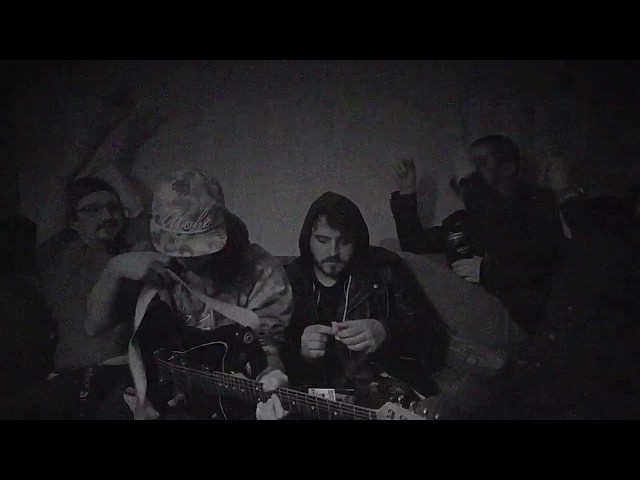 http://www.BlankTV.com – Spirit of the Wildfire – “Supernova” – Like this video? Come see thousands more at the Net’s largest, uncensored, completely d.i.y. music video site, BlankTV.com! We’ve got News, Games, Contests and the stuff that we can’t show on YouTube!

Artist Biography: Spirit of the Wildfire assaults their listeners with a high energy, dynamic experience from an arsenal of unique styles and sounds. Combining a diverse array of influences from Ska to Hip Hop, with a hard hitting punk aggression, the group dubs their sound ‘Funk Punk’.

Their recordings capture the chaotic intensity the group brings to live performances. Spirit of the Wildfire layers teeth grinding guitar melodies over seductive, rhythmic bass and intricate drums with murderous intent. Nosebleed provoking sounds will question whether one should dance or mosh.

Spirit of the Wildfire currently is based out of Halifax recording their 2nd Album at SoundMarket Studio with Terry Pulliam (Sloan, Urban Surf Kings) and Kory Bayer; a year after releasing their debut album Chuckin’ Bricks. The group followed the release with a Canadian tour by the same name. After releasing their newest album Spirit will be embarking on another Canadian tour for nearly a month bringing them across The Maritimes, Quebec and Ontario.

Spirit of the Wildfire is also in the midst of creating a sequel to their mockumentary Caught in the Wildfire; a film that parodies the groups fame. Produced and filmed by Misfits and Masterminds the original can be found on YouTube.

About The Video: First single from Spirit of the Wildfire’s upcoming album.