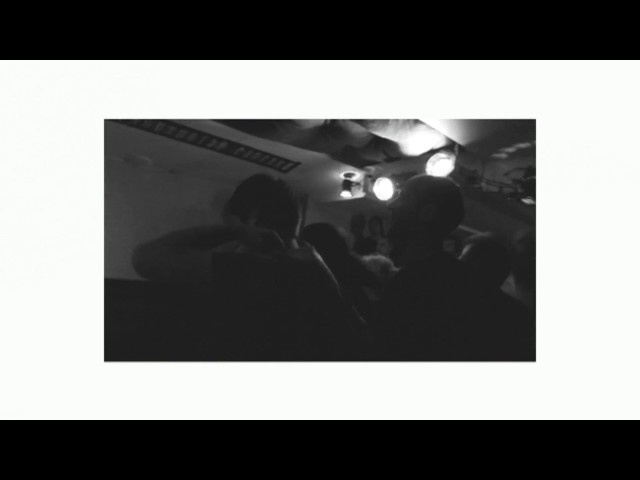 Artist Biography: The Friday Prophets started out in 2010 with the intention of playing loud and catchy party punk rock in their hometown of Umeå, Sweden. Three years later they had self-released their debut album ‘Bits & Pieces’ which includes 31 minutes of short punk rock sing-along anthems. A while after this the band slowly started to move their way down to Stockholm and by the time My Storms to Conquer was released (2016) the band had split up geographically. Nevertheless, this Ep demonstrated that the band could write punk rock tracks with a deeper meaning. Today the band is based in Stockholm and has evolved their sound into a certain type of punk rock that adopts clean harmonies and deep lyricism; without losing too much of their energized and cheerful vibe.

About the Video: Tour video, clips from the road and live gigs.

Blowing things out of proportion
I’m choking on these metaperceptions
I try to penetrate their heads, transcribe their brains
These guessing games tend to lead me
Right out in the middle of fucking nowhere
What I think you think about me I think says more about me
I’m stuck so far in my own head
Dissecting every move
Like a neurosurgeon operating on her own mind
Yes, I’m the creep standing in the corner
Staring at the floor
Looking for words, words a normal person would use
In the game of picking up social cues
I’m a pickup artist fucking everything that moves
I can’t stop it what the fuck is wrong with me? (Doctor!)
Lobotomize my right temporoparietal junction
Cause it’s overheating and it makes me malfunction
They say ignorance is bliss and I would like a piece of it
(Yes, I would like one ignorance please.)
What am I sayin’? What am I doing?
Am I standing weird? Should I switch position?
Paranoid, I’m paranoid
Did they just laugh with me or at me?
Some have a train of thought I’ve a thousand of them
Locomotives running around in my head and
Causing traffic jams stopping everything
I tried to tell a story but then it all went black
My short term memory bailed and I forgot what to say
So let’s skip the punchline and jump right to the end