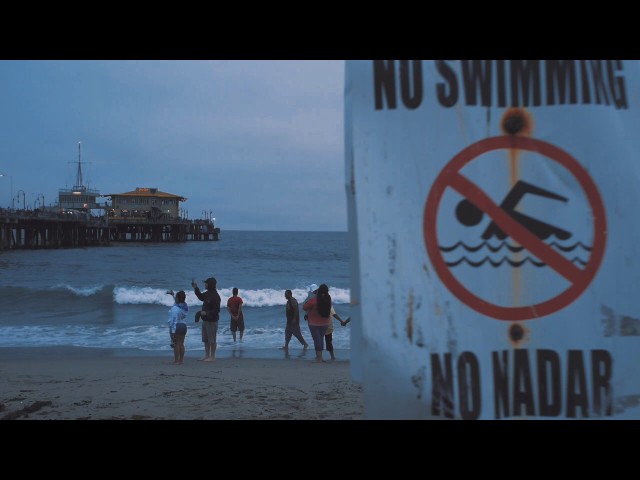 http://www.BlankTV.com – Vacances – “Never Give Up” – Like this video? Come see thousands more at the Net’s largest, uncensored, completely d.i.y. music video site, BlankTV.com! We’ve got News, Games, Contests and the stuff that we can’t show on YouTube!

Artist Bio: The concept for Vacances was started by Danny Lannon in 2015. He had been busy writing new material for his band of eight years called The Frail, and soon realized that it didn’t quite fit. He began collaborating with Allen Davis (Every Move a Picture) on new material, and decided to leave San Francisco to New York to pursue Vacances. They officially got their start in Brooklyn when Danny linked up with longtime friend Nick Gonzalez (Guitar) and new life partners Dan Bindschedler (Bass) & Shaun Lowecki (Drums). The group has a rich, colorful, and eclectic musical history. Nick spent time in The Restless Hearts (Adeline Records), Chris was in Walking Shapes, and Dan played in Robin Bacior. Collectively, they’ve each toured around the world, played major music festivals such as BottleRock, SXSW, BFD, CMJ, Treasure Island Music Festival, Noise Pop, and have been featured on MTV, Fuse, Interview Magazine, Electronic Musician, Paste, NME and more. Debuting their first show at The Bowery Ballroom Feb/2016, these guys are taking the New York underground by storm with a fierce determination to create a name around Vacances.