Andy B And The World – “Black & Blue” Official Music Video 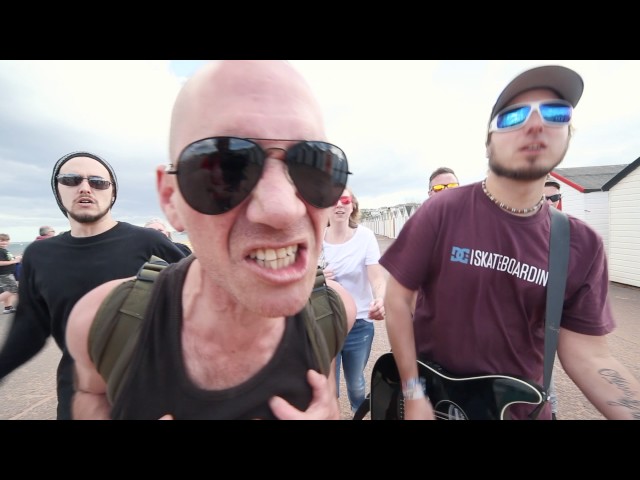 http://www.BlankTV.com – Andy B and The World – “Black & Blue” – Like this video? Come see thousands more at the Net’s largest, uncensored, completely d.i.y. music video site, BlankTV.com! We’ve got News, Games, Contests and the stuff that we can’t show on YouTube!

Andy B and The World – “Black & Blue” Official Music Video

Artist Biography: Having spent years touring in bands like Fandangle, New Riot, Upbeat Allstars, Andy went for a different tilt for the new ska/punk/protest-folk album he’d written – Rather than start a new band, he’s enlisted the help of musician friends from all four corners of the globe to help him track the album whilst he travels once around the world in September and October, with proceeds headed for charity too. What’s the next step after that? Will this become a full touring band? Follow his journey to find out…

About The Video: This video is put to the promo/demo version of Andy’s song “Black & Blue” – Intended to show people what the project was about before taking on the round the world trip to record the album itself. Long time friend Chris Hines was enlisted to shoot and direct the video, who chose to provide some insight into the trip with the video’s style. Beyond all that – It’s about unity, and sticking together whilst the world unfolds around us.