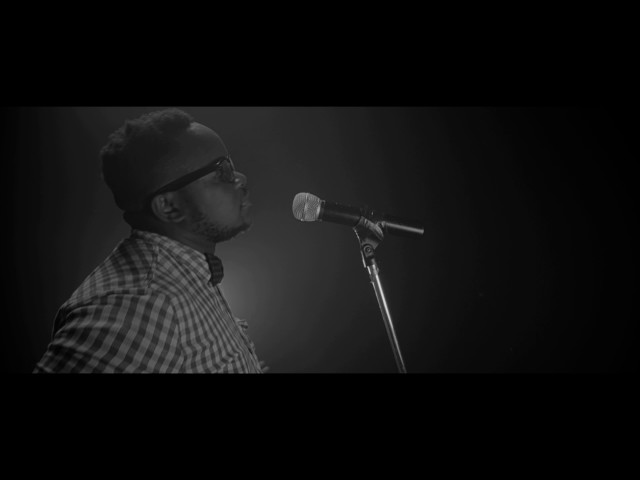 http://www.DankTV.com – Ariel Zambia – “Khaki No Be Leather” – Like this video? Come see thousands more at the Net’s largest, uncensored, completely d.i.y. music video site, DankTV.com! We’ve got News, Games, Contests and the stuff that we can’t show on YouTube!

Artist Biography: 2013 Beat100 Award Winner, MUA & EGA Nominee (Ukraine), 2014 Indie Music Songwriter Award Nominee and Double Nominee in 2012 (USA), Ariel is a Gospel Soul Artist from Zambia, based in the Ukraine.
His musical inspiration hails from the great Motown school of music which hailed the great Boyz II Men. Gospel acts such as the Winans and Katinas influenced his musical background as well as Mainza Chipenzi locally.
Growing up in a home influenced by a family that loves good music, Ariel started singing at a tender age with his family members and various friends usually in church. His love for music got him in the studio as early as thirteen, with a boy band group called Revival Crew and in late 2011; he turned professional and has never looked back to his call of changing the nations and impacting souls with the Gospel of Jesus Christ.
In April 2012, Ariel received a double nomination at the first ever Indie Music Channel Awards in the United States of America for his official debut single “Smile Again”.
His debut single and music video “Smile Again” enjoyed rave reviews on different social medias globally and TV stations home and abroad. His second single “10 Months” featuring Jesse & Jeremiah Zion (Produced by 89) has also been received well with airplay in several countries such as US, Czech Republic, UK, Ukraine, Zambia amongst others.
Ariel teamed up with Krinix Parker from Cameroon to produce a song called “Memories of Africa” in 2012 and released its official video in 2013 which has over 20,000 views on YouTube and is also available for purchase on iTunes.
He became a household name in the Kharkov live music circuit and most parts of Ukraine doing gigs in different cities and in places such as Kharkov Palace, Hotel Mir. He was contracted to Radmir Events management where he is working with Mike from Nigeria.
His heart is set on not only making good music but also impacting people’s lives and bringing souls to the serving knowledge of Jesus Christ and showing them his love through his music.
He released an EP called I AM ARIEL in 2014 and toured with it in Namiba and Malawi. The song Come on Woman off the EP also went to be nominated for the 2014 Indie Music Songwriter Award Nominee.
Ariel featured in Jhey Dot’s 2015 TRADE Album release which has gone on to be nominated for SABC Gospel Awards and Crystal Gospel Awards in South Africa respectively. He also this year, shared the staged with UB40 working with Izrael. He has performed in Japan, South Africa, Namibia, Malawi, Ukraine and Ethiopia and is set to release his debut album early next year.

About The Video: The video generally talks about a proverb from West Africa, which is interpreted as not everything that glitters is gold.