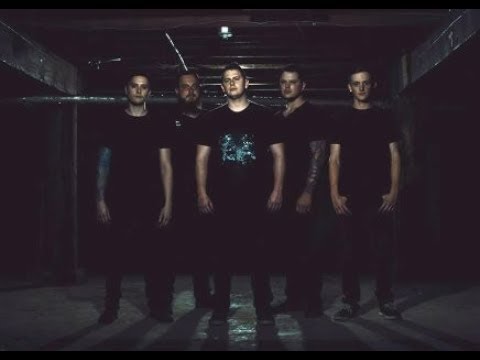 Biography: The Washington native band, Darkenside, formed in the spring of 2014 and have quickly built a name in the Portland metal scene. Their rock hard riffs, soaring guitar harmonies, and powerful, in your face lyrics, have built them a strong fan base in a very small amount of time. Front man Ron Jones and drummer Ken Nichols have been playing together for many years as apart of Lylah Crying before it disbanded. In mid-May 2014, Jones had written enough material to start Darkenside and shortly recruited bassist Jordan Lemire and lead guitarist Sam Mills. Within three weeks they were prepared for the band’s first performance, having the highest ticket sells of the event: Savage Fest 3. Shortly after Darkenside participated in Gorilla Music’s National Battle of the Bands, placing in the top three bands across the nation. Darkenside has continued to captivate their crowd and build their fan base making there show attendance and ticket sales as impressive as the bands talent .
Their first EP, ‘From the Ashes’, is quickly gaining speed and can be found on iTunes, Google Play, Spotify, & more.
We hope to see you at the shows!