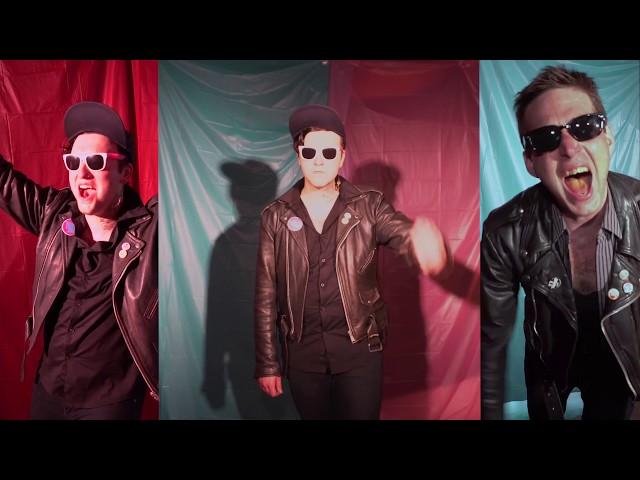 Artist Biography: Isolation Party, four piece Garage Punk band out of London, Ontario, influenced by the sonic palette of Guided By Voices, writing style of The Replacements and attitude of The Demics.
Formed in 2015 as a recording project by Rob Brake, the lineup was solidified by the inclusion of songwriter Josh McQuade who contributed to what would become the first music video “Tina’s Ballad”. Further lineup additions were made with the addition of London musicians Jake Jackman and Preston Lobzun to cover drums and bass respectively.

About the Video: In the recording process of the feature track “Pointing Fingers” a cello bow was being played on a piece of sheet metal while being punched with a synthesizer played over top of it. This helped creative a inventive, unique noise that you can hear throughout the very beginning of the track.

“Having the camera almost completely malfunction due to the extremely hot temperatures. We felt it was necessary that the video no matter what, was shot in a garage. Paying homage to all the garage punk rock bands and records that helped pave the way for bands like us.”

screw my head on straight now

Won’t catch me on your way down

Your serenade is bullshit and i know that

Its who you know

And who kissed the same ass

Over thinking to feel when you’ve lost the wheel

Crash test victim in a side seat.

You look the part but you dont got much brass

Pressure me to pick a side but who are you?