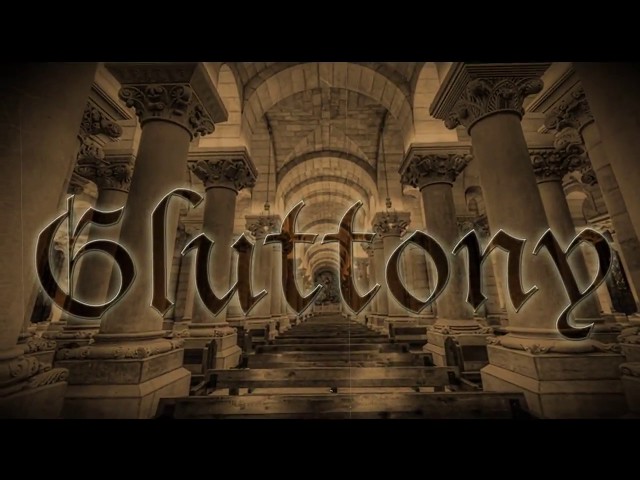 Artist Biography: In a world where metal has taken many avenues and alleys into sub genres, Oracle, formed in 2016 by Father and son duo Trey and Ray Ozinga of Baldwin County, Alabama, along with, Jason Long and B.G. Watson of Mobile County, Alabama, to create something truly unique that encapsulates many of these genres. The result is an extreme metal band with emphasis on musicality, grooves and epic passages that sonically attack and satisfy all senses of metal enthusiast all around. With their first album Beyond Omega, released in the early summer of 2016, they have played many shows along the gulf coast in support of their debut album which has wildly been excepted and sold copies around the world. After the departure of B.G. Watson the follow up album Into the Unknown was released in late fall of 2017. The third album Seven Deadly Sins will release in fall 2018 and Oracle will once again attempt to enhance their keen sense of rhythms and melodies, sonic assault of solos and drum work and heavy growls and emotions of passionate vocals.

About the Video: Beautifully constructed extreme metal stripped down into a pure state. A hybrid of a teaser and lyric video for our mission statement song for the album.

Sins of the world
And of the flesh
To mask the pain
And emptiness.