Stags – “This Love” The Secret Warehouse Of Sound 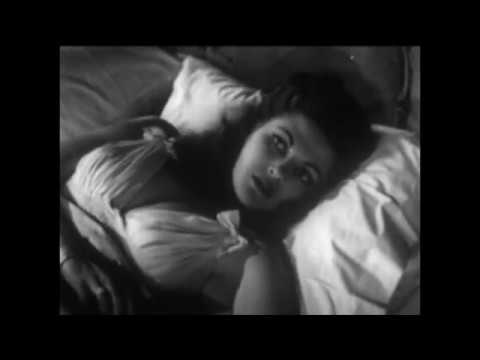 http://www.KrankTV.com – Stags – “This Love” – Like this video? Come see thousands more at the Net’s largest, uncensored, completely d.i.y. music video site, KrankTV.com! We’ve got News, Games, Contests and the stuff that we can’t show on YouTube!

Artist Biography: The band has just announced the release of their brand new single ‘This Love’ , which is one of the songs from the recordings of STAGS’ debut album, which is due to come out later this year. The band is currently planning a European tour for the summer to support the new album. With the excitement already building up from press and radio, and the interest already shown from some of the best Indie and rock labels in UK, this record is set to see the band take off.
STAGS are a London based band who gained a solid reputation all over the UK with their unique brand of Blues Rock and incredible stage presence. The band has been critically acclaimed by national press such as The Independent and radio stations such as Absolute and Amazing Radio, which have been featuring and regularly playing their releases. Classic Rock Magazine has featured them twice in one year, premiering as their ‘Tracks of The Week’ and now featured their new single. The album is set to be released under London independent label, The Secret Warehouse of Sound recordings and distributed by Cargo Records.

STAGS have toured the UK and Denmark several times. They have performed alongside artists such as Therapy?, who handpicked them to support their UK tour in 2014. They also supported
UFO at Hard Rock Hell and The Temperance Movement at Winter Rocks Festival. The band has been making waves in the London circuit since 2012, playing venues such as The Borderline, 100 Club, Barfly, The 12 Bar Club, The Social, Brooklyn Bowl, The Garage, The Old Blue Last, The Shacklewell Arms, The Lock Tavern and many others.
The new album, title ‘London Is Dead’ aims to question London’s unaffordable living costs and the fall artistic and music scene that has always been one of its trademarks and most famous features.

About the Video: “This Love” is about love’s obsession. Addiction in s somethings doesn’t get over.

Could this be love,
That thing we’re all dreaming of.
Or is it future pain, I’ll take the blame.

Cos’ I want it all, want it now
Never was patience anyhow,
Cos this is love, like be that I’m dreaming of.

I’ll take you to places you ain’t been before,
So open until the door to your heart I’m knockin’, knockin’.

You know your love dragged me in,
Now you ya easier to sink than swim.

Cos I want it all I want it now, never was patient anyhow, cos this is love.
LOVE THAT I’M DREAMIN’ OF.