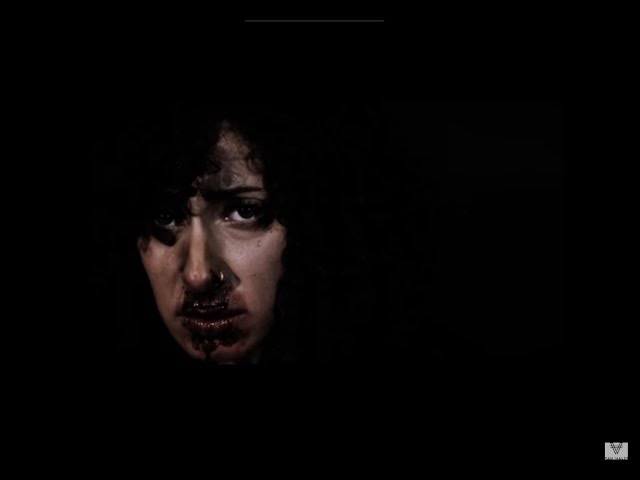 Their debut single “Save Me” was released, worldwide, on October 2, 2015 and their full-length album, World of Make Believe, was released on March 4, 2016.
World of Make Believe was recorded in Edmonton, AB at Powersound Studios with producers Scott Greene (Blue Rodeo, Derina Harvey, Kickupafuss,) and Phil Anderson (Dead Jesus, Social Code, One Bad Son). The album was mastered by Maor Appelbaum (Faith No More, Sepultura, Lita Ford).

World of Make Believe contains ten songs that speak to a variety of social justice issues such as poverty, youth homelessness, religion, domestic violence and feminism. “I strongly believe that musicians and other public figures have a responsibility to try and create positive social change through their art and their voice: World of Make Believe is our contribution,” says lead singer, Kami Van Halst. “We want this album to make people think about systemic issues in a different way and motivate them to create positive change through activism.”
The band’s influences stay true to goth rock, Kami Van Halst demonstrates an agile vocal delivery in combination with pummelling growls. Lyrically, the band draws from black metal due to its focus on people suffering from isolation and rising to overcome the preconceptions of a judgemental society.
In This Moment’s industrial fusion remains a primary influence for Van Halst, employing a sampler, synthesizer, and distorted vocals. The band’s live performance is a theatric experience as they utilize full-costumes, make-up and stage props to give their audience not only a stellar musical experience but a visual show as well.

About The Video: Official video for “Questions” by Van Halst.

Please be advised that this video is intended to raise awareness about victim blaming and violence towards women.