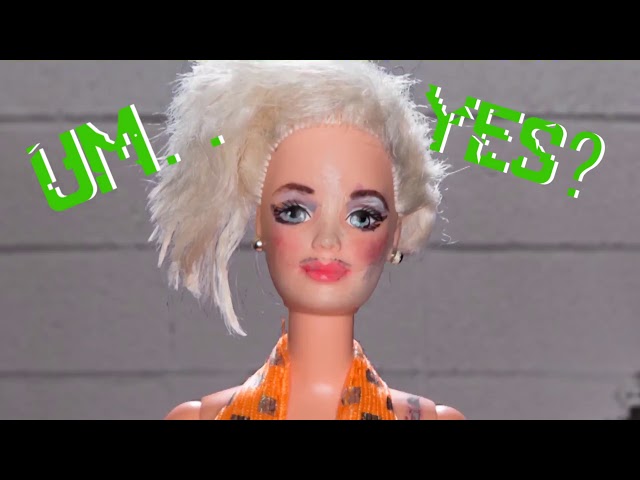 Artist Biography: Dum Viva Disco create original and yet familiar musical songs. Each songs takes you on a magical mystery tour(!) filled with big beats, hot vocals and aural surprises! Combining Classical musicians with Rock & Jazz musicians inside an overall electronica world overlaid by the 4 octave vocal range of BC. BC has just been given the all clear after 2 years of Radiation, Chemo and surgery to rid himself of cancer…this album is his way of jumping back into the world. Dum Viva Disco also create visual delights to go with the music….So keep your eyes & your ears open…

About the Video: It was hand made by Dum Viva Disco using their own dolls!!