Enemynside – “For All The Jerks” Official Music Video 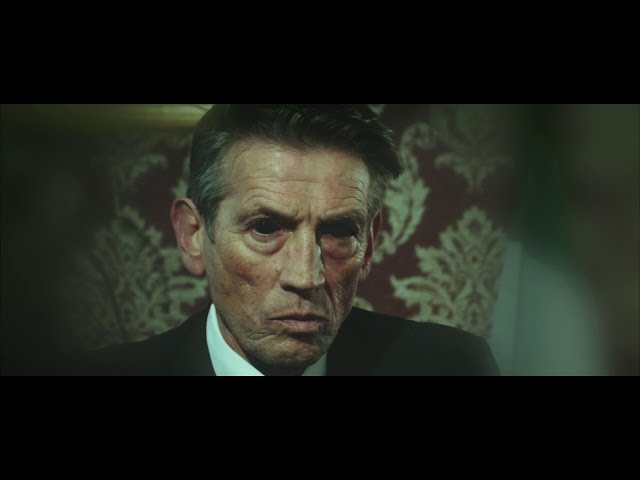 http://www.KrankTV.com – Enemynside – “For All the Jerks” – Like this video? Come see thousands more at the Net’s largest, uncensored, completely d.i.y. music video site, KrankTV.com! We’ve got News, Games, Contests and the stuff that we can’t show on YouTube!

Enemynside – “For All the Jerks” Official Music Video

Artist Biography: Active since 1994 as Scapegoat and after the release of the demo-tape “Scars” (“Top Demo Of The Month” on all the Italian metal magazines), in 1999 the band changed its name to Enemynside.
During all these years the band has built a strong reputation among insiders and fans through three studio albums and live shows, they have toured Italy and many foreign countries to promote their music.

The first ’99 demo-cd “From The Cradle To The Way” allowed the band to sign a deal with Modern Music (a branch of Noise Records) for the internet record project called Sonicattack.
After the 2001 promo-cd “Violent Beats”, the band released their first full-length album “Let The Madness Begin…” in 2003 for the indie record label Temple Of Noise (distributed by Frontiers Records).

In 2005 the song “Hatestone”, taken from the same album, was included in the July issue of the Rock Hard magazine in Germany.
For the promotion of the first album the band have played all around Italy and abroad as supporting act of Dismember, Enthroned, Tankard and Konkhra.

In 2006 Enemynside recorded their second studio album “In The Middle of Nowhere” at 16th Cellar Studio (Fleshgod Apocalypse, Hour of Penance); it was released in 2007 for Sleazy Rider Records and re-released in 2008 through Hatestone Records/New Model Label.

The band have had the opportunity to play in clubs and festivals abroad with Paul Di Anno, Evergrey, All Ends and Sabaton; in 2009 they did a Scandinavian tour as support act for Blaze Bayley.
In January 2012 the band had the chance to play for the first time in the U.S.A. for Freedom To Rock (Loretta Palacios/Raymond Herrera).
In the same year the video for the song “Withering” introduced their third studio album “Whatever Comes” which was released through Mighty Music/Target Distribution; the album has a guest solo by Richie Kotzen.

From old school to modern thrash metal, Enemynside has experimented different influences and different approach to their music, now they are coming back in 2017 with brand new songs taking inspiration from the best metal thrash acts.

Song Lyrics: FOR ALL THE JERKS

Tonight the stage is set
You want us not to forget
you promised only lies
and always bring us death
That’s right, I’m not your friend
I won’t give up until the end
What are you doing?
Are you completely around the bend?