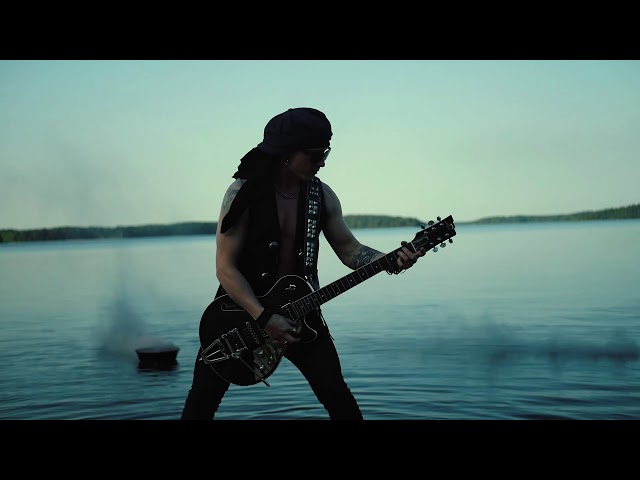 http://www.KrankTV.com – Planistry – “Man on the Moon” – Like this video? Come see thousands more at the Net’s largest, uncensored, completely d.i.y. music video site, KrankTV.com! We’ve got News, Games, Contests and the stuff that we can’t show on YouTube!

Artist Biography: Planistry is a five piece group with pure attitude from Lappeenranta/Helsinki, Finland. The band was founded in 2014. Since then we’ve been working with our own kind of rock-sound. The first album was a start to get things rolling. The second album’s production is in progress. Gigs do keep going on and we are open to discuss offers regarding marketing and collaboration contracts.

About the Video: Planistry’s first music video. Shot in Sep 2017 in Lappeenranta, Finland. The song is a single track from the upcoming second album.

Song Lyrics: “Man on the Moon”

Last night I was walking in the park
I saw a little sparkling in the dark
The little angel landed on my shoulder, saying:
”You look the same but your heart is colder”

The next afternoon, her voice woke me up
Asking a question, were I ever going to stop?!
“Even as a child you were a difficult case!
Now you’re stuck in a really dark place”

Have a little fun now!
It’s better to run now
Than be moving through the walls