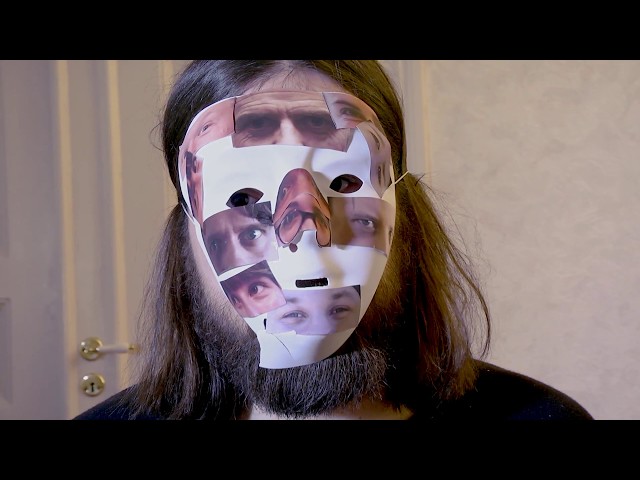 http://www.BlankTV.com – Ebbe Eriksson – “Between Wine and Water” – Like this video? Come see thousands more at the Net’s largest, uncensored, completely d.i.y. music video site, BlankTV.com! We’ve got News, Games, Contests and the stuff that we can’t show on YouTube!

Artist Biography: My name is Ebbe Eriksson and I’m a singer, guitar player and songwriter from Malmö, Sweden.

Making music with other people is a relationship and it can be a beautiful thing if it’s done right and everybody’s on the same page. It’s a creative exchange that can be hard to describe to someone who’s never experienced it. I guess one could compare it to any other type of relationship. It’s basically an emotional roller coaster with its ups and downs. Sometimes relationships end for new ones to begin. You outgrow each other and realize that maybe you were not on the same page after all. It’s hard not to lose yourself along the way.

Music and creativity has always been very important to me. I know who I am and I have a very clear image of how I want to express myself, and that image is constantly evolving and changing. I’ve had thoughts about making a solo record for about ten years but it’s easy to second guess yourself and get caught up in other things. Basically life happens. Recently I’ve reached a point where I feel that I have something to express in a new way. I’m ready to do something entirely on my own and not being dependent on anyone else.

I’ve recorded a solo album with Tommy Tift (Vånna Inget, Sista Sekunden, True Moon) at Studio Motion. It’s very different from anything I’ve ever done in the past but still very much me when you break it down to the core. My roots will always be in alternative rock music, but with this project i’m very influenced by 80s new wave and indie rock/pop. The songs are written with acoustic guitar in mind, and are based on me performing them solo. In the studio some of the songs took shape into something else, while still remaining its vulnerable and naked core. The performances are kept as real as possible and I’ve tried to stay away from multiple takes, digital fixes and overdubbing.

I’ve decided to call the album ‘Transit Songs’ as it represents an emotional and musical transition from one thing to another. The album is recorded on tape and with almost exclusively analog gear. I’ve written and I play everything, except my cousin Joakim Jensen, who played the drums. I hope you will like it as much as i do.

Song Lyrics: When the world goes to hell,
will you stand by me if I’m not feeling well?
You can bite me, I will moan,
but I’ll still be here when the dog days are gone.
A friendly notice friends of mine.
Please don’t intercept or intertwine what’s left of me.
Between wine and water I’ll become a bitter entity.
I’m better off alone.
You’re all better off without me.
The luck I’ve had will devour.
It’ll make anything with a heartbeat turn sour.
I’m not insular, unkind.
Crack a hole into my head to open up my mind.
I could say anything you’d want with your words forced in my mouth.
I would go anywhere you’d want on a wagon with my legs blown out.