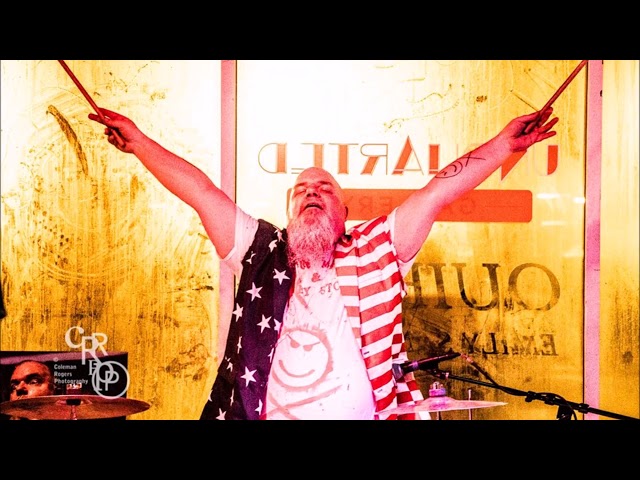 Artist Biography: Started as a two piece in 2013. This album which was meant to be part one of a two album release became the last album of Captain Martini and The Key Stoners. Because, a third member, John Fu, got added to the band and the band changed their name to Captain Martini & The Key Stoner w/ Kung Fu Grip. They will be releasing a new album this year that will include a new version of this song with John Fu at which time a better video will be made for it.. In the mean time they thought they would like to release this as both a farewell to the two-man version of the band and a glimpse of what is to come.

you know what i am

know what I am